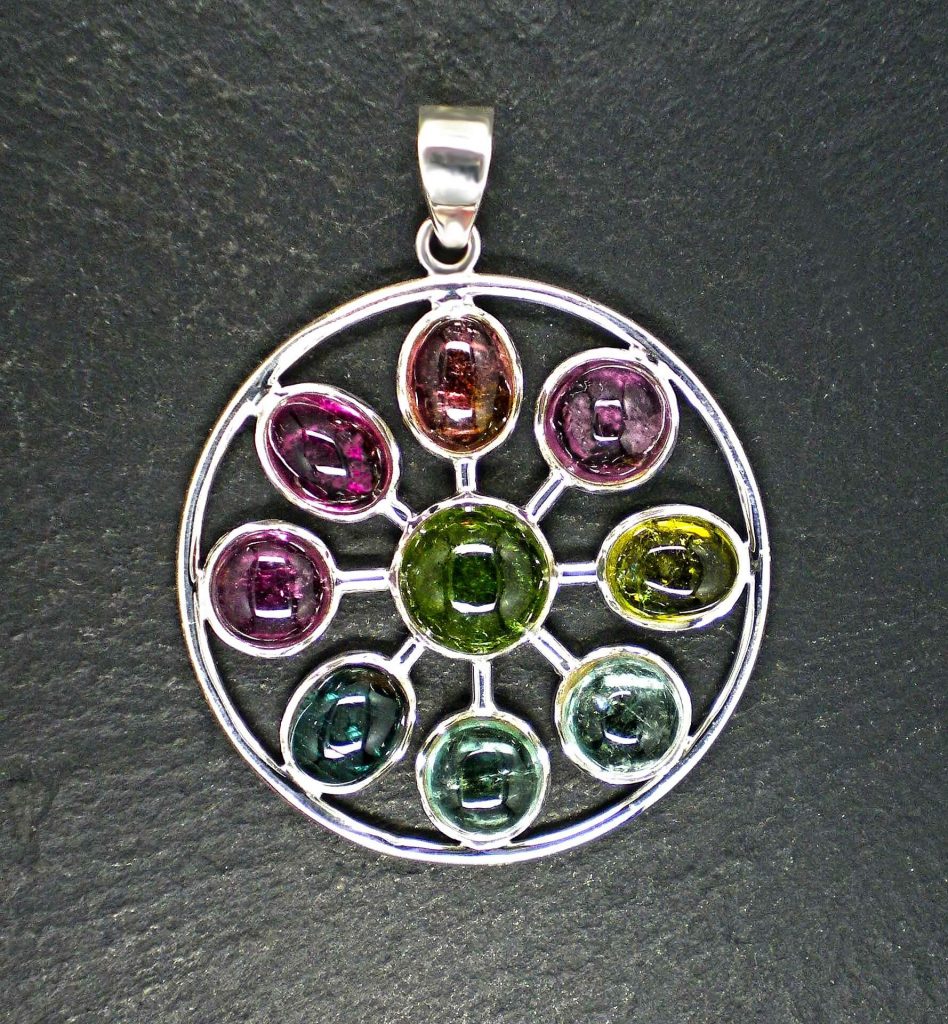 Crystals for Sleep  It’s common to have trouble falling and 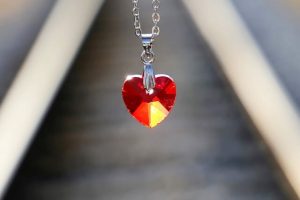 CRYSTALS FOR LOVE AND ROMANCE There is nothing more precious 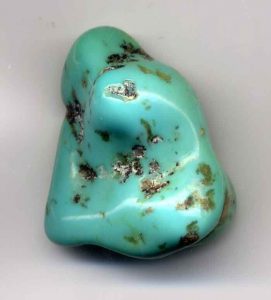 December Birthstone Tanzanite, Zircon, and Turquoise Gemstones are an important 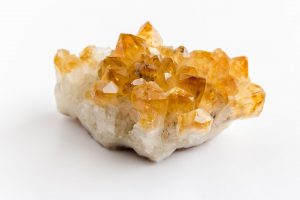 November Birthstone Citrine and Topaz November is yet another month