Gemstones are an important part of our contemporary modern cultures as it has been since the dawn of civilization. Some myths and legends tell stories about gems and their origin because humans need to explain everything. Special gems are thought to possess the power to impart good things in our lives and the beauty of the gem is also another pull toward the love of gemstones. Although fairly recent, the idea of birthstone by month is catching on. Here are some more treasured gemstones assigned to the month of December.

The last month of the year is a lucky month as babies born in this period can choose from Tanzanite, Zircon, and turquoise for their birthstone. And because it’s clear that December babies are some of the healthiest and wealthiest once again, they are spoilt for choice with some of the most precious and appetizing stones on the birthstone “menu”.  There is no doubt that shopping for December birthstones and all birthstone for that matter is a feast for the eyes. Here are some insights on the three best birthstones for the month of December.

As the old year draws to a close and on the eave of the new year, December babies receive lots of love on their birthday as the season of giving and good cheer is here. People are filled with an unusual optimism and require the energy to soldier on in the coming year. And where better to draw your energy and positive vibrations than from mother nature’s very own. Not two, three precious stones to choose from, this one is going to be interesting. 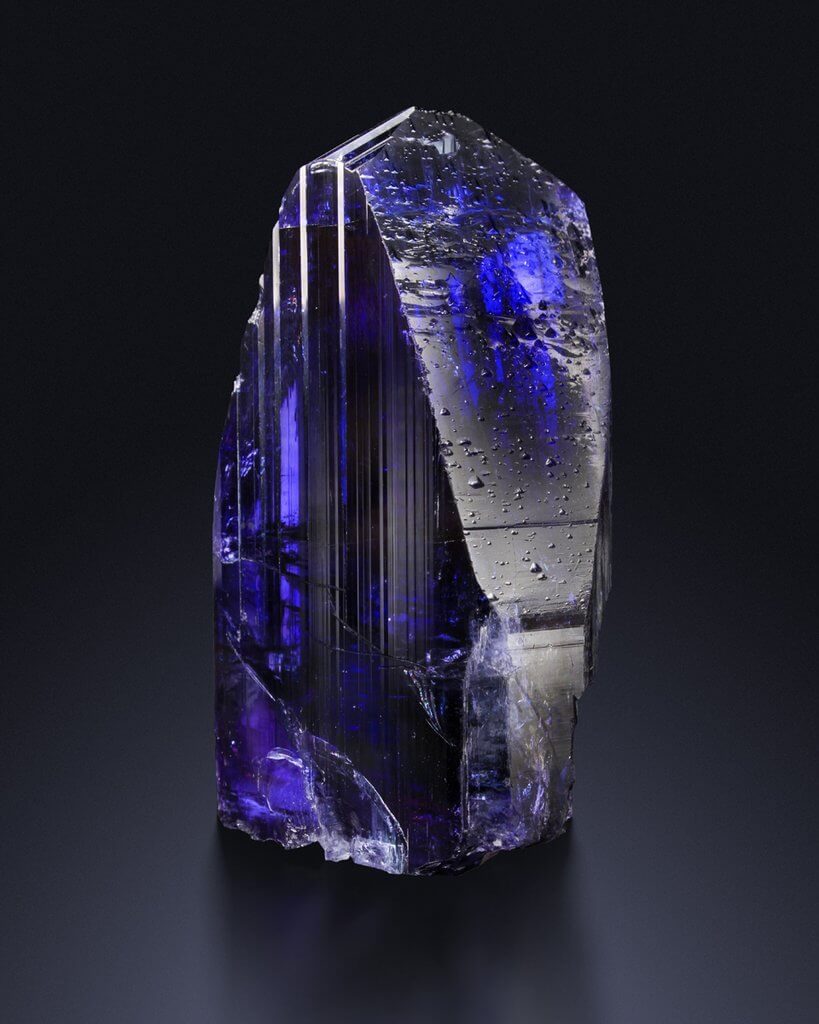 This is the latest entrant into the birthstone and precious gems scene having only be discovered a couple of decades ago. As the name suggests, the gem was first discovered in Tanzania and that was in around the 1960s when a new optimism was surging across the continents. This rare gem has been found near Mount Kilimanjaro and no place else.

Tanzanite features a violet blue with velvety undertones but it can often be found as a purple stone. The jeweler loves it because it can be cut in several ways to produce some stunning pieces of all sizes and shapes. It is also less costly compared to other gems such as sapphires, rubies, emeralds, and diamonds. December babies don’t have to have been born with a silver spoon to enjoy the transformation of a birthstone to mark their birthday month.

This stone might be rising in value pretty soon because it is not as common as most other precious gems and only suffers late entry into the market. Mount Kilimanjaro is a beautiful sight as the highest volcano in Africa with snowcapped peaks just around the equatorial belt which seems impossible. In an environment full of serenity and calm, that is where Tanzanite was born. But it has not always been this calm as we all know how fiery the birth of a volcano can be, and if this material found its way to the surface from the depths, then surely it has seen it all so to speak.

Because of its relatively short history, there are no myths and legends surrounding the tanzanite stones even though they are absolutely stunning. Its almost as if they can cast spells on the beholder. 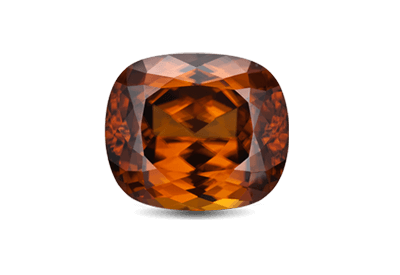 The word zircon comes from an Arabic origin with the root word ‘Zar’ meaning ‘gold’ and the word ‘gun’ meaning ‘color’. So, the name is ‘gold color’ in full. However, the stone comes in more colors than just golden because we have discovered blue, orange, red and transparent Zircons. But it’s not just the name that sounds exotic about the gemstone. It is said to have excellent magical healing properties such as recovery from injuries and diseases. In addition, Zircons protect from bad dreams and promotes good sleep for babies and visitors.

The December Birthstone Zircon has an interesting name and most people have the image of the open blue sky when they hear the name. that is because when you set your eyes on the stone you are awed at the marvellous creations. Not that there is a shortage of Zircon color variants ranging from red, yellow to brown and even green. But most zircons are Caribbean Sea blue.

In medieval times, Zircon was used to help visitors have a good welcome and rest. Additionally, it was thought to promote wisdom and honor in the wearer. 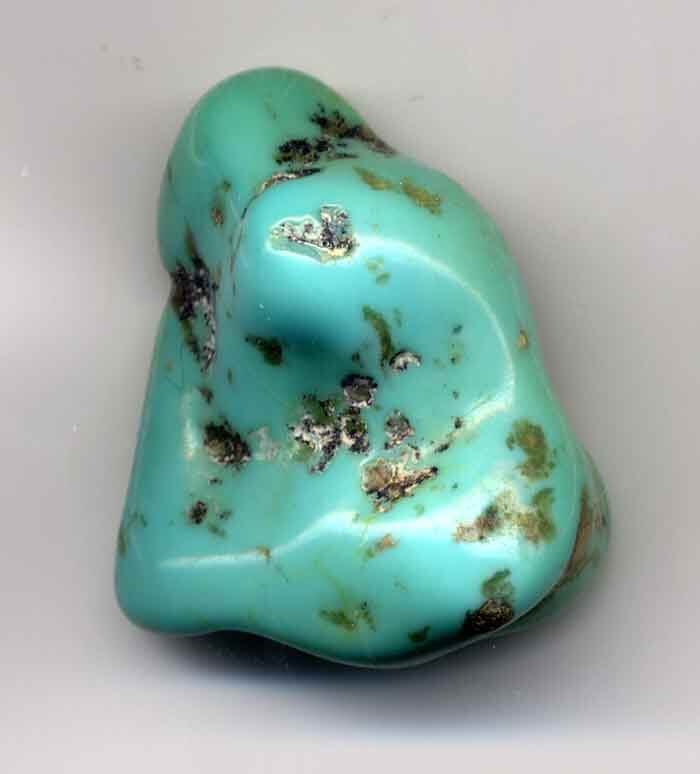 This is one of the oldest birthstones dating back to about the 13th century or so. The gem has been worn by pharaohs of Egypt and graced the ceremonies of native South Americans. Many civilizations have come and gone; the gem remains a serious love affair for humans.

The name is French for “Turkish stone”. You will find that primarily the gem is an attractive blue in color with certain variations in translucence. The shades of the blue also vary slightly with some naturally occurring stones containing some veins of other material either in isolation or network. The network may form some intricate pattern resembling a spider web. This adds to the beauty and authenticity of the gem.

Historically turquoise has been worn in South American native attires and was meant to bring forth fortune and wealth to wearers. This is also a stone that offers protection from evil and bad luck.

These three stones make a great trio to choose a birthstone from as they are almost similar in every aspect. That way you will not feel like you are missing out on the features and amazing beauty of the other two should you choose to take home only one. Other than that, they complement each other nicely and would find room in any decent collection of gems.

You will find that all three stones are versatile in use and will easily cut into desirable sizes and shapes, unlike most other precious gems. Not that a kitchen knife can do much harm to the tough gems that can last a lifetime with minimal care. Whether its that gorgeous necklace, bracelet or pair of earrings you can rest assured that they will always have it with them.