The Ruby gemstone is sometimes called the king of all gemstones since it is so rare and precious especially the larger pieces. When it comes to assigning birthstones, ruby is commonly accepted to be the stone for those who escaped the womb in July.  The word Ruby comes from Latin and means red-rubber but in other Sanskrit, the word is ratnarj which translates directly to the king of all gems.

Read on to catch a glimpse of what Rubies entail and what they used to mean in ancient civilizations versus what they mean today. After reading this, you will understand what makes the Red ruby one of the most precious gemstones on earth.

The history of rubies and human is a long one dating back over 2000 years and it is still unclear when and where the first human fell in love with the beautiful stone. We will take an assumption it is in India since the stones are more abundant there than everywhere else.

Rubies as gemstones have been around for as long as written history dates back particularly among the Hindus. They used the ruby as an adornment and healing stone thanks to its striking beauty and powers. For instance, rubbing the stone on the skin was believed to improve mental health, blood circulation, and overall body health.

In ancient times, people thought of sapphires with the various other hues as ruby that is yet to ripen. Among the top four most precious gemstones, corundum has at least two of them. So, when you want to get this stone you should be prepared to part with a handsome amount. It is a worthy investment if you think of the stone as investment and an effective store of wealth that you can retrieve later without the damaging effects of inflation.

Back then, people also believed that all sapphires, if buried in the ground, would eventually ripen into deep red hued rubies. While that is not the case, the color of modern rubies can be turned into a deeper red by heat treatment and therefore the hue of each gem is not set in stone so to speak.

One thing that stands out about Ruby as a birthstone and adornment gemstone is how incredibly difficult it is to find a larger chunk of the material. Large rubies are pricey as they are rare even compared to most other precious gems liked diamonds. For his reason, a larger ruby will fetch more than other gems that are typically more valuable because of its sheer size. In fact, when you want to classify gems as precious, there are only four gems that are worthy of that category and ruby is up there with diamonds, sapphire and emerald.

Liberty Bell Ruby was the name given to the largest Ruby ever mined which weighed in at four pounds. Unfortunately, the Liberty Bell has stolen in a heist about a decade ago.

Ruby is a gemstone in the species of stones called corundum. While most people know of rubies to be red in color, there are slight variations to a pink hue and shades in between up to a deep red. The red ruby is more valuable than a pink one. Other gems that do not have the same color spectrum as ruby are then by default fancy colored sapphire in the same category of corundum stones. These can take on a range of colors such as green, yellow, orange, blue, purple and even black.

Hardness of the Ruby birthstone

Diamonds are the hardest substance known to man. Ruby come in at second hardest and this makes it very durable even for everyday wear. You will find that the stone does not require to be polished too often due to everyday wear. The scratch resistance means that rubies are only comparable to diamonds when it comes to keeping their shine on.

In ancient times, Hindus believed that Rubies would protect them from all forms of evil. In the modern setup people still, believe that rubies are a good luck charm for many. Therefore, this is the perfect gift to get someone you care about or even yourself if you need a good fortune. In ancient china, soldiers would wear rubies on their amour to seek protection from the enemy’s strikes.

The commonly accepted of rubies in contemporary society is that of passion and love. Even the colors red and pink are thought of many to symbolize love and beauty.

The appearance of rubies is a stunning sight even though they often do contain inclusions. There are synthesized rubies which are made without blemish and then there are the true natural beauties adorned with birthmarks. It is these marks that aid experts to identify natural stones and those made in the lab.

In the modern laboratory, the color of rubies can be tweaked to a riper red by heat treatment and most Ruby birthstones you can buy today will have been treated the same way.

This is for those who love life, success, imagination, and awakening of senses. Those who seek true love are also invited to use the charming beauty of Ruby to melt hearts to bits. So, what is a better way to show your love than with getting a special birthstone for a special July baby? Shopping for genuine rubies is no easy feat but we have just the collection you need.

One of the rarest stones are found in few mines scattered across the globe including the Mogok mines in Myanmar. Other areas where we mine rubies include parts of Africa. Colored sapphires are more abundant than rubies.

These are only part of the features that the Red Ruby birthstone for July is deemed to impact on a person’s life. Others have varying interpretations but the tempting beauty of the Ruby rock makes all agree unanimously that the stone brings good tidings and awakening of the spirit. 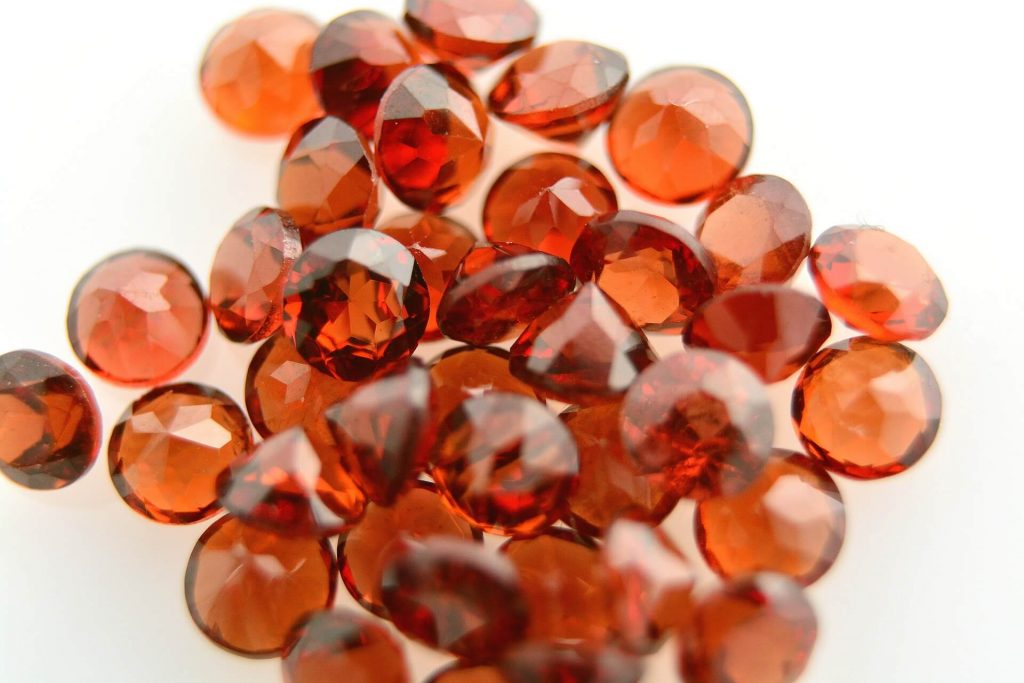 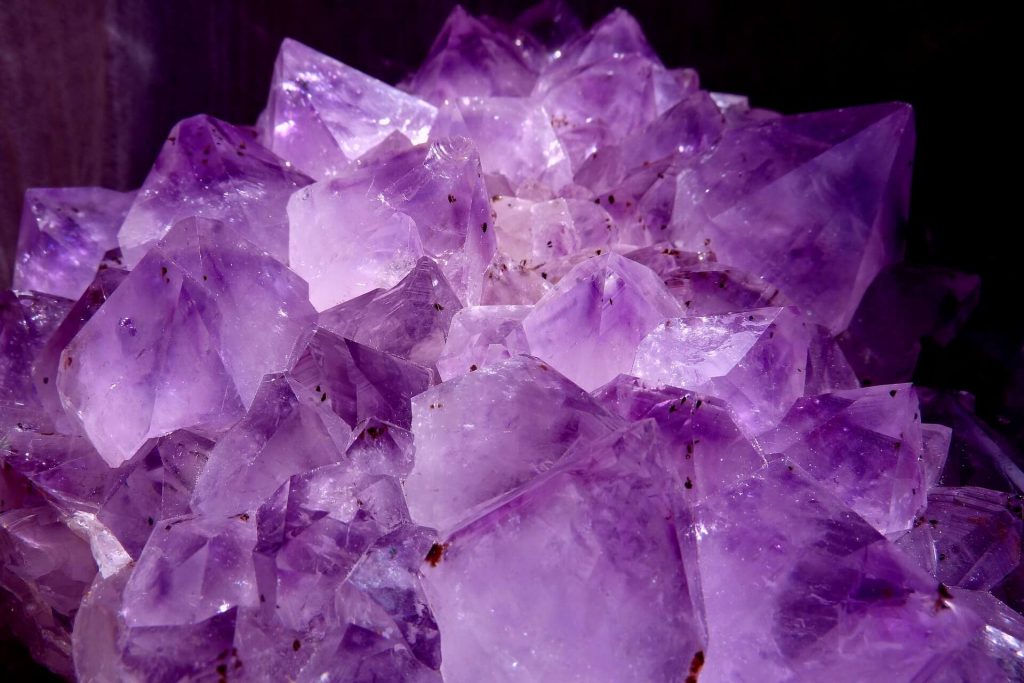