For those born in June, there are two stones to choose from namely; Moonstone, Pearl and alexandrite.  Today we take a look at the three popular stones for June birthstone and how to use them as healing stones. Each of the gems has a slightly different meaning and different value. Here is a breakdown of each of the stones particulars and where to get the best birthstones for people born in June.

These are two of the three stones that represent the personality and characters for June babies and they are some of the most beautiful and endowed with various features. The pearl was believed to be a magical gem that was actually used in ancient medicine until about the 17th century.  Ancient mythologies declare pearls as dewdrops from heaven that fell into the sea where they were first discovered.

Alexandrite gets its name from the Russian Prince called Alexander of the 18th century. The stone was so named after it was discovered in 1839 on the day of his birthday which was in June. The Alexandrite gem was discovered by emerald miners in the mountain of Ural. Alexandrite is one of the latest gemstones to enter the birthstone scene and there is not much mythologies surround it. However, it is believed to be a powerful healing stone. 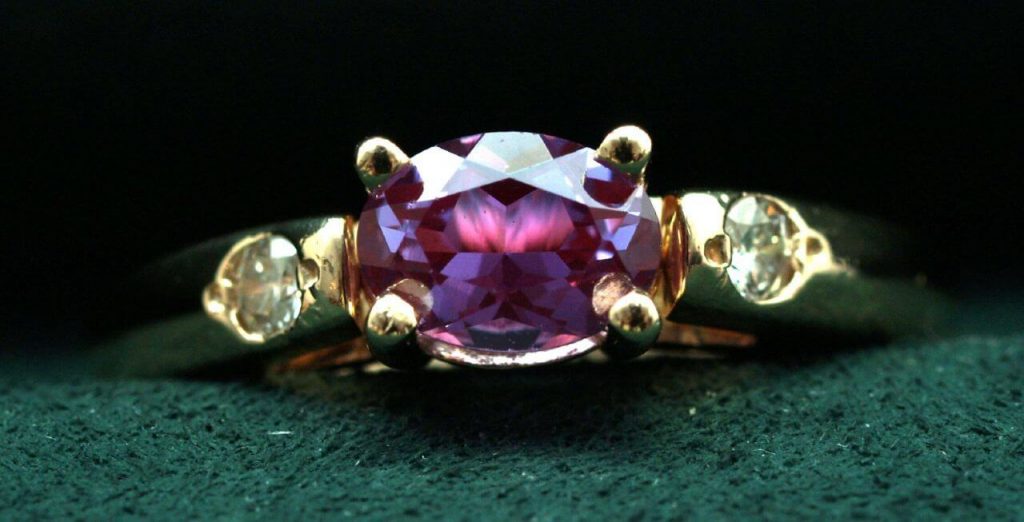 The appearance of the alexandrite material is striking similar to the colors of the Russian national featuring both green and red. This explains why a majority of Russian collectors consider the alexandrite gem a must have for their collection.

The alexandrite rock is a very special rock because it can change color depending on the ambience and lighting of the room. They are violet under artificial lighting but will appear green when you take them outside in the sun. The rock is an agglomerate of aluminum and beryllium oxides and comes in third after diamonds and Rubies in terms of hardness and scratch resistance. There are also hints of chromium in the rock which is responsible for the chameleon like property of the gem.

The alexandrite birthstone is not a cheap ordeal. The rock is very rare and absolutely beautiful which makes it a very expensive material. But if you wish to discover new mines you can then take a trip to the countries of Myanmar, Tanzania, Brazil and Zimbabwe. Since we understand the chemistry behind the formation of the material. It is possible to repeat the same in a lab and come up with similar material but these artificial gems are no match for the quality of the natural stone.

You will know that it is real if it has the exceptional capability to change color under sunlight compared to artificial lighting. As a result, artificial alexandrite is still pricey but not equal to the naturally occurring gemstone.

This is the stone for those born in June and who love magic, science and seek warmth of a jewel that can rejuvenate them when they are feeling down. The greenish color change gem with hints of a blue hue under the sun and red gem with the warmth of raspberry tones indoors under lamplight is one of the most mysterious and loved gemstones the world over.

The value of the alexandrite material increases as the color changes become more pronounced within the spectrum accepted as the natural one for alexandrite. A high value alexandrite jewel will certainly cast a spell on anyone who lays eyes on it.

Among the key uses of the gem is as a healing stone or crystal where it is able to increase imagination and creativity. So, when you want to boost inspiration for a June birthday boy or girl, this is the unique gift you seek for their upcoming birthday. If you have a collection, this will be your new favourite birthstone. 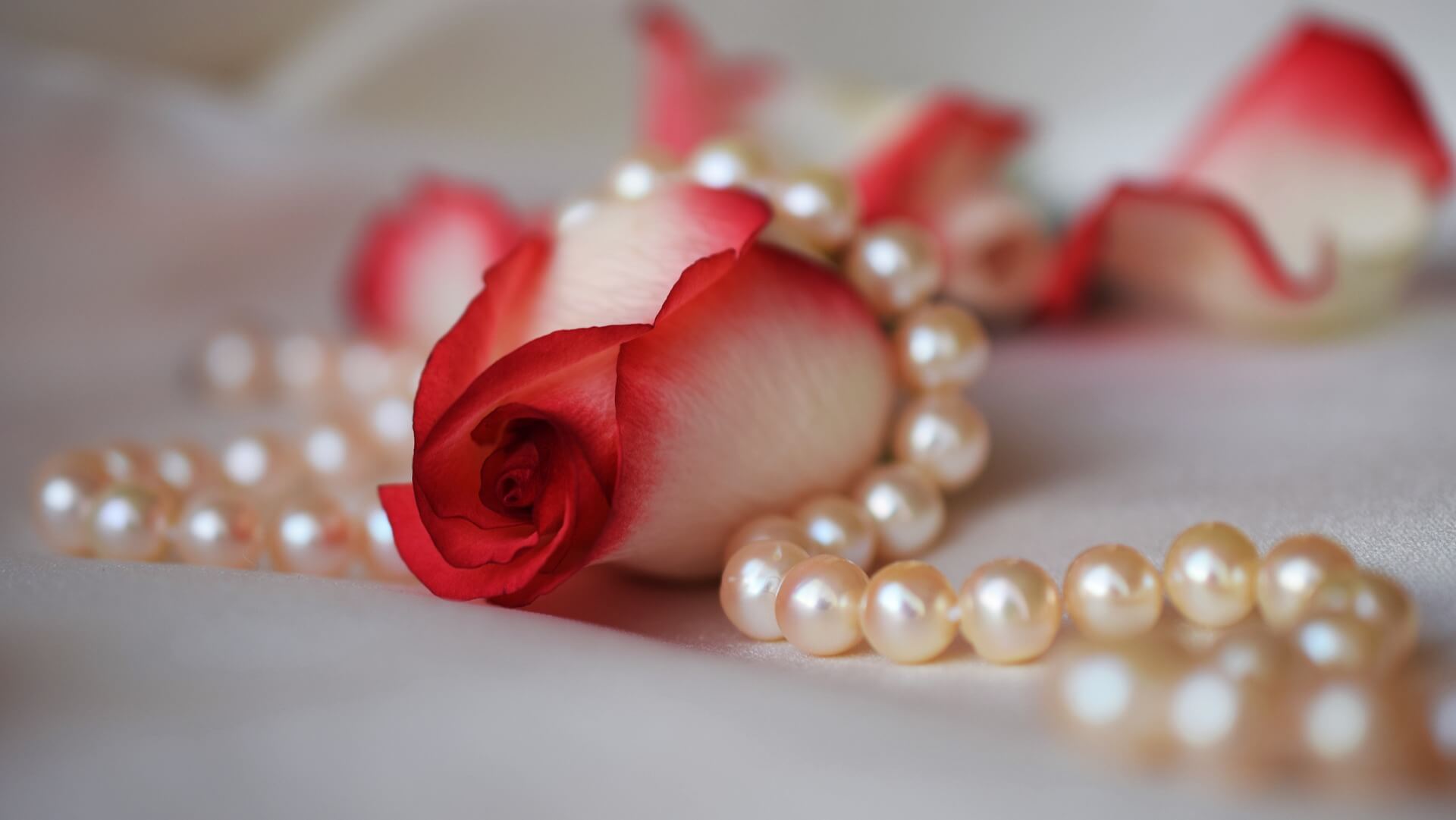 Unlike most other precious gems, pearls have a biological origin and are not to find underground. Pearls are mainly found in the sea inhabiting shells and clams and oysters and the like. Others are to find under the sea and their retrieval is never easy. Pearls are therefore a special kind of birthstone as each is unique and has its own set of special powers.

There are pearls of all shades and colors as the sea life also varies but most common pearls for June Birthstones are pearly white with a creamy white hue. Needless to say, the source of the pearl determines the color. There is a delicate beauty to each pearl that makes them very attractive and among some of the most sentimental gems in collections.

In the history of pearls, there are many mythologies surrounding them with some ancient civilizations even worshipping them. They are sometimes regarded as the tears of the gods and they are believed to have been created in the moon. They are filled with mystical powers and the celestial glow that is a softener for hearts everywhere.

Pearls enjoy the privilege of being the only gemstones and birthstones for that matter that are derived from living creatures. The pearls are difficult to derive from nature and that is why some are cultured from molluscs using freshwater and saltwater by recreating the natural environment where natural pearls are formed.

Pearls cut across classic and contemporary style in jewelry as they beauty never gets old. Many still believe in the purity and power of these tears of the gods and want them for their collections and everyday wear not to forget birthstones.